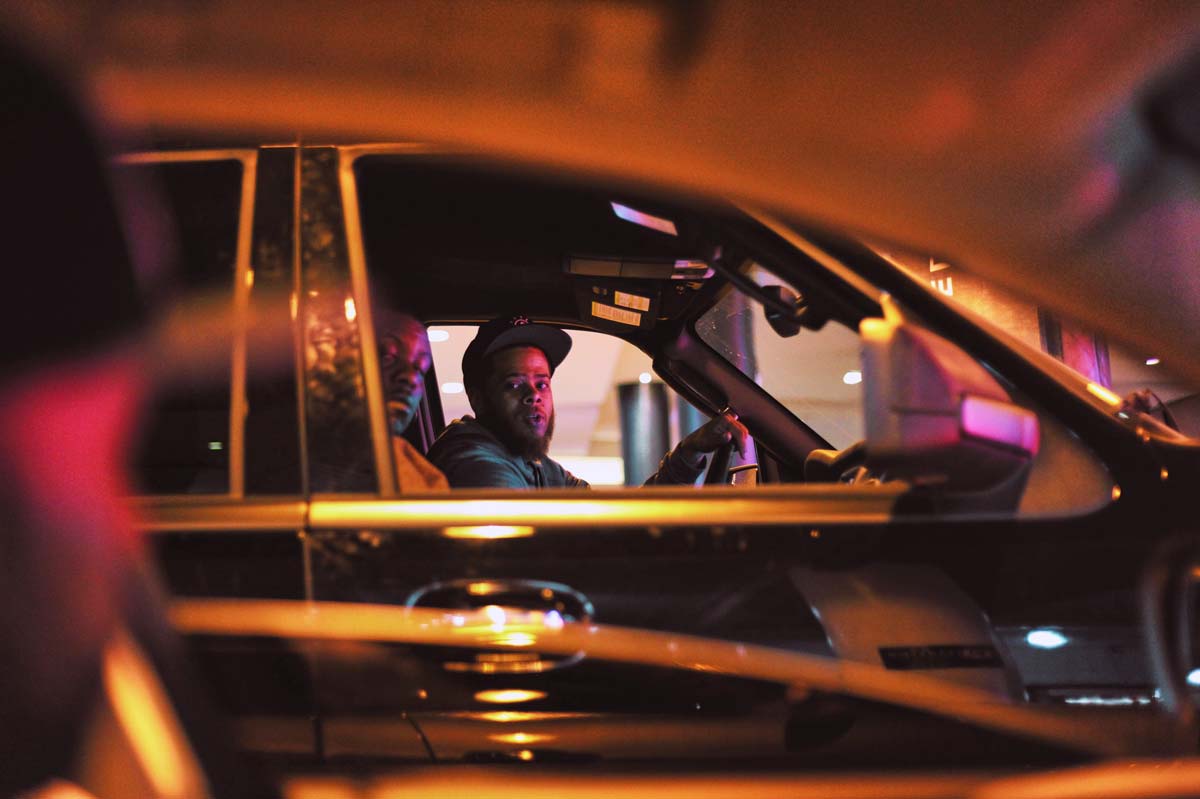 Floyd Mayweather Cars: Floyd Mayweather is one of the most successful and highest paid boxers in the world. He is the best athlete in his generation who has had 50 fights without losing a single fight in his professional carrier.

Mayweather is also among the highest paid athletes of all time with a net worth of several hundred million dollars. He is outstanding in making money for punching people, and he earned more than $1 billion in his carrier.

Floyd Mayweather is the best boxer in his weight category. He worked hard and left his school to spend all his time on training. He entered the ring in 1996 since then he won again and again. Some of his fights have been unbelievable money makers in the history of the sport.

His fight against Manny Pacquiao on May 2 was a game changer for boxing breaking all previous records. It made around $600 million on pay per view and an extra $73 million for gate tickets. In fact, the least Floyd Mayweather Jr. has made in a single fight since 2006 was $25 million.

He also made $100 million in 2017 when he fought Conor Mcgregor in a hugely anticipated showdown. He always prepares for a fight with seriousness regardless of the strength of his opponent.

The sportsman does not hide his love for money and spends most of his money on various expensive things such as Mayweather cars and private jet. He is considered as most brilliant and hardest working boxer ever. He wakes up at 3 a.m. and goes to work out.

He has a single bank account with $ 123 million in it, and he is obsessed with money. Therefore the fans call him Floyd “Money.”

When you have that kind of money you want to spend on something and Floyd Mayweather love to spend it on luxury cars. Let’s have a look at the Mayweather cars collection. The legendary boxer continually adds new cars to his garage and sets of cars change quickly.

Mayweather garage is full of expensive and stylish cars. It is also seen that sometimes he owns multiple version in the same car but style differs. In total Mayweather owns more than 100 cars. It was reported that he keeps a fleet of black cars in Los Angeles and a fleet of white cars in Miami.

And there is over $15 million worth of cars which are not driven yet in his Los Vegas garage.  Here are some top, most exotic and exciting.

Here are some favorite cars of Floyd Mayweather which he mostly used.

Bugatti Veyron was one of the fastest cars which were then overtaken by Chiron. Mayweather loved with it so much that he bought three for himself. The price of single Veyron is 1.7 million so you can guess how much he spent on three. Its top speed is 257 mph and goes from 0-60 in 2.4 seconds.

You can get 1,020 horsepower at 6000 rmp. You can guess this is more than enough of a justification to buy these 3 supercars. This one is a super addition to Mayweather garage.

The Ferrari 458 Italia is not as fast as the Bugatti Veyron at its top speed is 204 mph. It is luxurious and exotic with a sleek look, and both exterior and interior have been designed with an emphasis on aerodynamic efficiency and downforce which make Ferrari 458 Italia a track monster.

The price of this supercar starts at $234,000. Mayweather should become a brand ambassador for Ferrari as he is one of their most valued customers.

The Bentley Mulsanne is all about luxury and comfort. It is the most expensive luxury car owned by Mayweather. The first ever Bentley Mulsanne was sold for $500,000. It is powered by a 505 hpV8 petrol engine that makes a 752 lb-feet of torque.

It can go 0-62 mph in 4.8 seconds. Bentley Mulsanne is the exact opposite of a sports car; the interior is class leading and dashboard has stainless mobs along with electric micro switches. Mayweather has a taste for the finer things in life that’s why he owns a couple of these luxury cars.

In the whole world, there are only 400 Enzos and Mayweather is one of the owners after that car had seized production in 2004. Naming a car after the founder of a company requires that the car be exceptional and Floyd Mayweather knows this fact he had to buy it at $3.2 million.

Its 651-horsepower V12 engine gave the Enzo enough power to break 220 miles per hour and can go from 0-60 in 3.14 seconds. Its design might not be beautiful but it is still one of the greatest Ferraris of all time.

The Ferrari 599 GTB is another rare gem in Mayweather car collection. Floyd Mayweather seems to have a love affair with Ferrari as he owns different many Ferraris. It is more expensive than the Ferrari 458 Italia, top speed is 205 mph and can go from 0-62 in 3.2 seconds.

Its 6.0-liter V12 engine is incredibly powerful putting out 612 horsepower. Perhaps the 599 GTB was the last Ferrari offered with a manual transmission and was delivered to the owner in the UK in 2012. After that, it went out of production.

McLaren 650S was introduced at the Geneva motor show in 2014. Build a car to follow up the McLaren F1 was no small act, so the engineers at McLaren did not try to make a better car. So they build a different supercar the MP4 12C.

And the updated version of that car was the 650S which were more powerful, faster and more dominant around a track. Its top speed is 207 mph and can go from 0-62 mph in 3.1 seconds.

Bugatti is one of the top three fastest cars in the world. It is an upgrade to the Veyron and manufactured to succeed the Bugatti Veyron. The first 200 units of this car were sold out before production could begin, and Mayweather was one of the few people to first own the supercar.

We provide all information about cars insurance company and which is the best insurance policy or best car. Old and new car model best car age wise and much more.